Elder of the Tradition 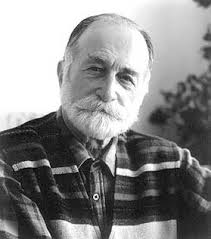 Murat Yagan was born into a Circassian family in Abkhazia, located in the Caucasus Mountains between the Black Sea and the Caspian Sea. He received his earliest spiritual training from the Elders of his Tradition of Ahmsta Kebzeh and later was accepted by and studied with the Bektashi dervishes in Turkey. In 1963, he immigrated to Canada with his wife Maisie and their four children, where he transmitted the ancient teachings of Ahmsta Kebzeh.

Mr. Yagan is the author of many books including: The Essence of Sufism in the Light of Kebzeh, The Abkhazian Book of Longevity and Well-Being, I Come From Behind Kaf Mountain (a spiritual autobiography), The Teachings of Kebzeh – Essentials of Sufism from the Caucasus Mountains and Ahmsta Kebzeh: The Science of Universal Awe, Volumes I and II. 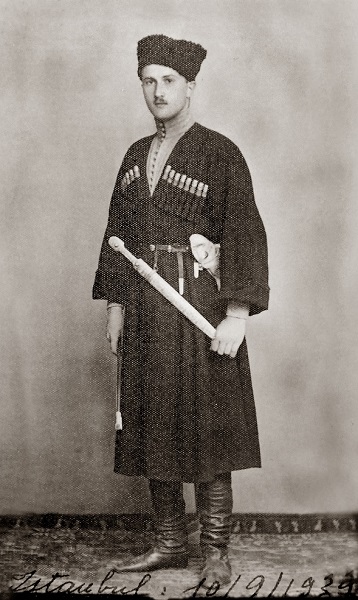 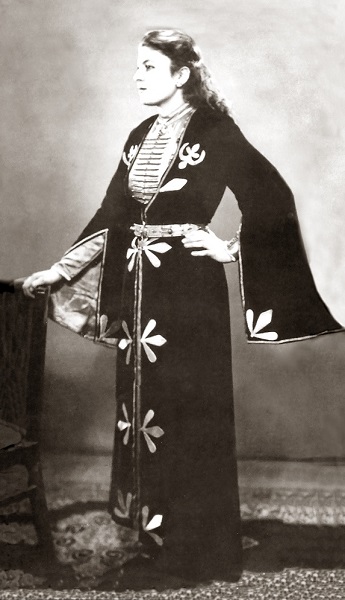 In addition, he translated into English The Gathering, the Mystical Poetry of Sun’ullah Gaibi, a 17th century Turkish Sufi Master,  and Selected Poems of Yunus Emre, a 13th century mystic. 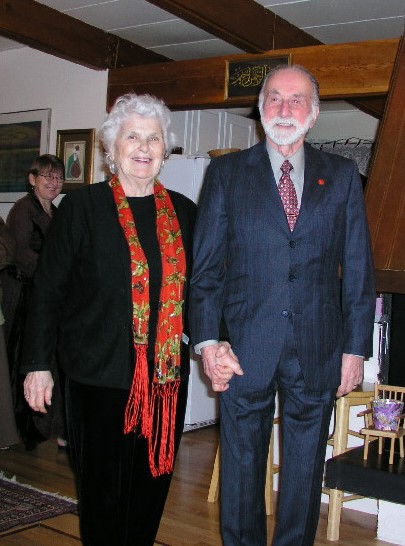 — Murat and Maisie on their 60th Wedding Anniversary —